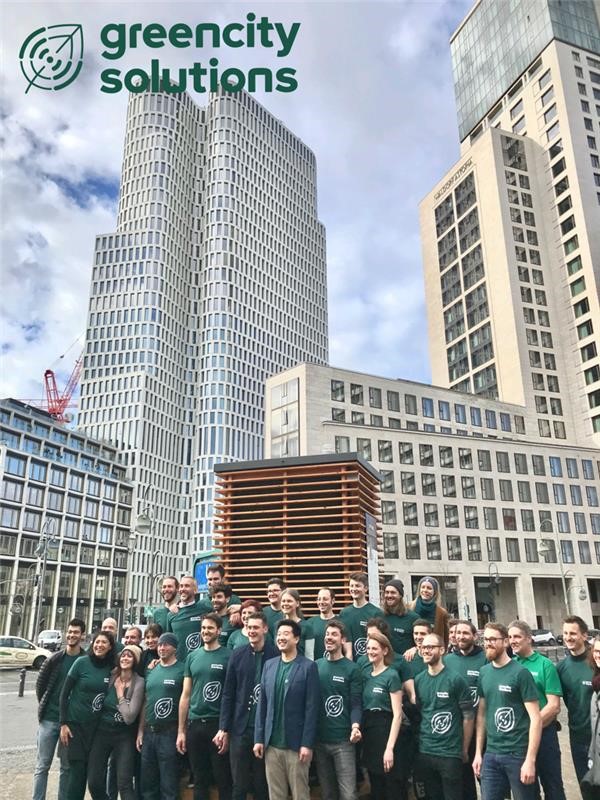 Rapid urbanisation and industrialisation have involved significant challenges in urban areas, leading to an increase in air pollution with dramatic consequences on human health. Therefore, policymakers are supporting the implementation of strategies and actions aimed at reducing air pollution while promoting economic growth and higher quality of life.

The general consensus is that pollution needs to be reduced before it is created, rather than after it has been released into the atmosphere, however cities are starting to set their sights on cleaning air technologies, specially at so-called hotspots, where air pollution is particularly high, as a complementary action to reduce the concentration of contaminants and thus improving the quality of the air. As air pollution levels rise, the need for air purifiers is bound to grow, and during the recent years air cleaning technologies have undergone much R&D. At Bettair we are particularly proud of being the technology partner of one of the most innovative solutions to reduce the concentration of air pollutants in cities: the CityTree of Green City Solution.

Green City Solutions is a well-known start-up from Dresden, Germany, founded in 2014. In 2016 it moved to Berlin to gain better access to investors and customers in addition to a larger community of like-minded people. The calculation seems to have worked. With the third generation of their city trees is now venturing onto the market. The CityTree 2020, the first biotech air filter ready for series production, celebrated its world premiere in Berlin in mid-March.

The CityTree is a new type of city furniture, combining the natural ability of moss to bind fine dust and IoT technology to quantifiably improve air quality. Mosses have antibacterial properties and they cool and purify the air we breathe in every day. Different types of moss bind environmental toxins such as particulate matter and nitrogen oxides while producing oxygen at the same time.

On March 12th 2020, the latest generation of CityTree was presented in front of the Concept Shopping Mall BIKINI in Berlin. In the course of the year, a total of six city trees are to be set up on busy streets and squares in Berlin, co-financed by Horizon 2020, the EU funding program for research and innovation.

The CityTrees are equipped with our environmental sensors to measure the concentration of pollutants in the air with high accuracy. Beside supplying the hardware for the measurement, we provide a deep knowledge and understanding of air pollution.

This creative project from GREEN CITY SOLUTIONS has the potential to solve both the pollution and the climate problems that are increasingly coming to our urban areas. We wish CityTree success and we are honoured to collaborate and give support to this exciting venture.