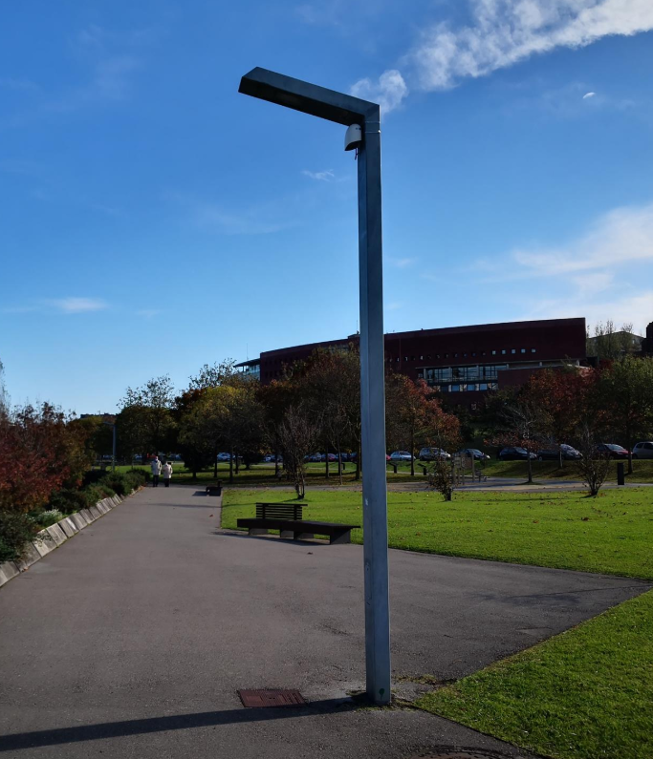 FED4SAE is a pan-European consortium funded by the European Union under the Smart Anything Anywhere initiative, with the ambition to boost and sustain the digitalization of the European industry by strengthening competitiveness in Cyber Physical Systems (CPS) and embedded system markets.

As awardee of the third FED4SAE Open Call, bettair® received support to integrate the IoT LoRaWAN long range connectivity and, consequently, to extend the range of communication options of the bettair® devices (static nodes). In addition, bettair® could migrate to a more robust and reliable hardware platform to reduce power consumption and support additional functionalities.

Bettair® had the opportunity to install the devices (static nodes) in the premises of the University of Cantabria (UNICAN) as well as several locations in the city of Santander, Spain, to test the transmission of the data with the LoRaWAN communication technology. The pilot demonstrated that, as long as the deployment of the gateways is enough to cover the location of the bettair® nodes, the LoRaWAN solution can handle all the bandwidth that is necessary for the transmission of the raw data of the sensors required to apply the bettair® post-processing algorithms, that raise the accuracy of the measurement up to the same range as traditional equipment.